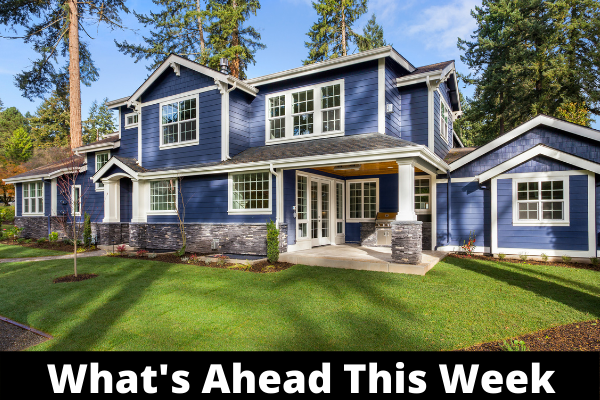 The University of Michigan’s Consumer Sentiment Survey reflected consumer concerns over inflation and the potential economic impacts of the Ukraine war. The March index reading of 59.7 was lower than February’s reading of 62.8 and the expected index reading of 62.0. Index readings over 50 indicate that most consumers are confident about economic conditions.