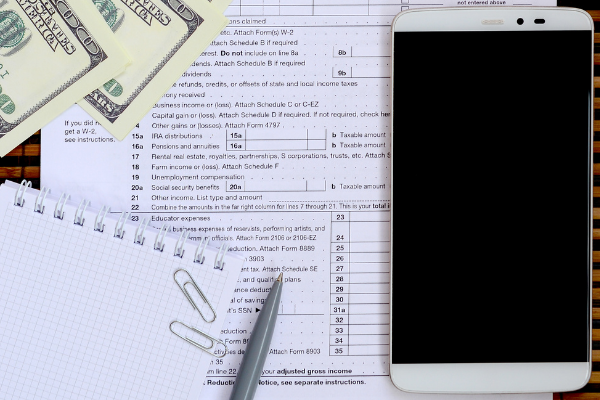 Purchasing a house can be expensive, but there are measures in place to make it easier, particularly for people buying a home for the first time. One option is a mortgage credit certificate. What is the certificate, and how does it work?

A Mortgage Certificate Is A Tax Credit

A mortgage credit certificate, usually shortened to MCC, is a credit issued to first-time homebuyers by the local or state government. This certificate allows first-time homeowners to claim a federal tax credit for mortgage interest paid on the loan, with a limit of up to $2,000. When someone takes out a mortgage, the majority of the payments go toward interest. This credit certificate allows homeowners to recover some of the interest paid in the form of a tax credit.

Who Qualifies For This Credit?

Not every homeowner will qualify for this certificate. Usually, this is a certificate reserved for low-income people purchasing a home for the first time. Or, these credits are limited to people who purchase a house in a certain area. Usually, these programs are run by the states. Every state has a slightly different income limit for people purchasing a home. Everyone needs to check the local rules and regulations set by their states.

Is The Certificate Different From A Tax Deduction?

Do Not Leave Money On The Table

It is true that purchasing a house for the first time can be a challenge; however, there are financial measures in place to make this process easier. Anyone who is buying a home for the first time should take a look at the state qualifications for the mortgage credit certificate program. This could help people save money on their taxes. 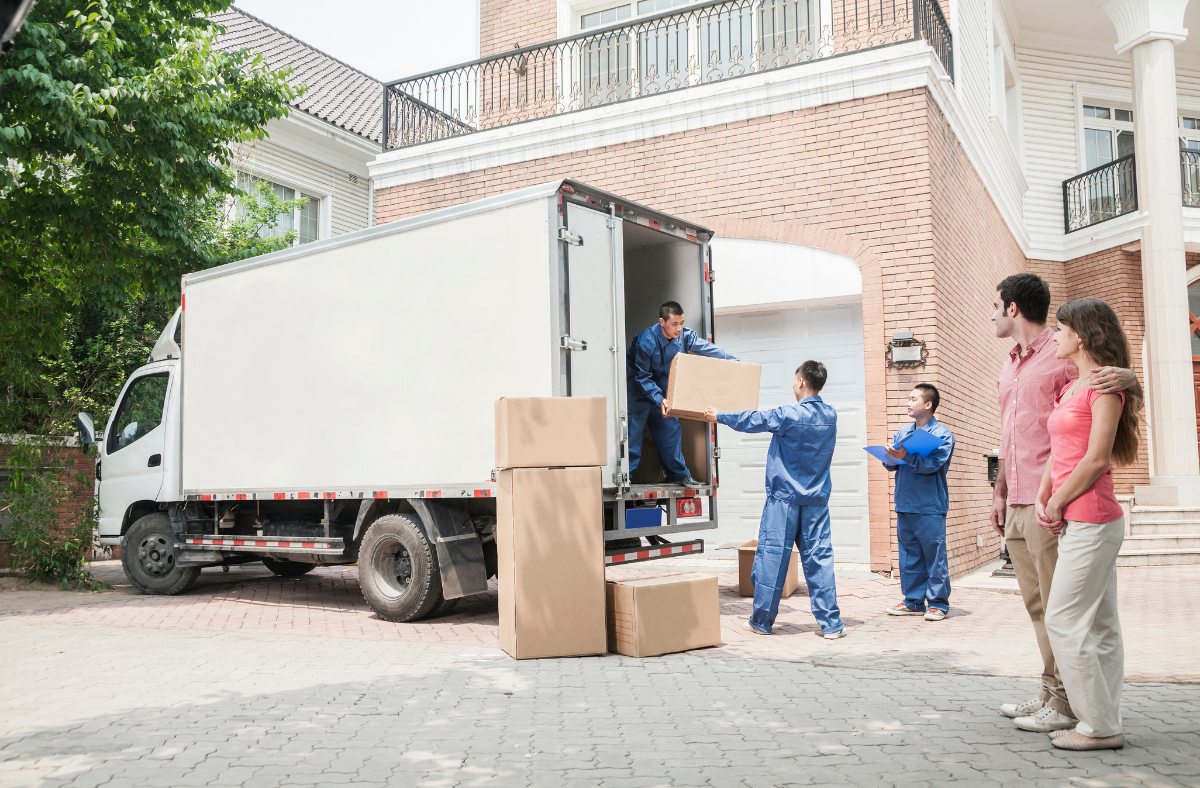 There are many reasons why people need to move. Some people might be moving to be closer to a school. Other people might be moving to live closer to family members. Some people might have gotten a job in another state. Purchasing a home in another state can be a challenge, but technology has made it easier. Even though a lot of people still prefer to see a potential home in person, it is possible to take a virtual tour of a house. As a result, some people purchase homes they have never seen in person. On the other hand, there are many challenges that come with purchasing a house in another state. What can potential homeowners do to make the process easier?

Ask Questions About The Area

Next, homeowners should not be afraid to ask questions about the area. There is no such thing as a dumb question, and homeowners need to collect all the necessary information to make an educated decision. How much earnest money is required? What is it like to get an inspection? How long does it take to close? Don’t hesitate to ask a few questions about the region.

Speaking of closing, homeowners can request a remote closing. That way, they don’t have to worry about altering their schedules to be physically present at the closing table. The real estate agent can be the representative of the buyer at closing. This can make the process easier, saving money on travel expenses along the way. 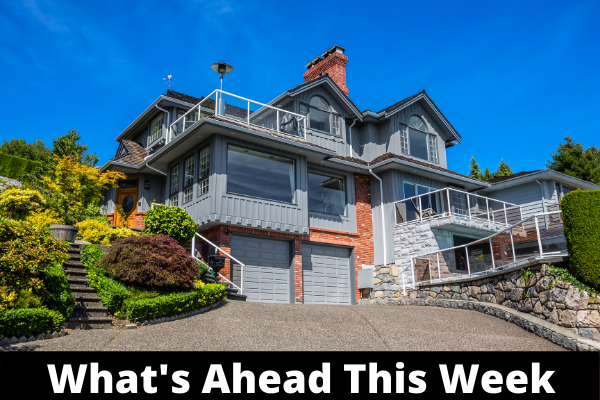 Pending home sales of previously owned homes rose by 7.50 percent in October as compared to the expected pace of 0.70 percent and September’s reading of  2.40 percent fewer sales of homes for which purchase contracts were signed but sales were not yet completed. The surge in pending home sales was attributed to homebuyers’ haste to avoid expected higher mortgage rates and rapidly rising rents. The National Association of Realtors® noted that sales activity was higher than usual for fall, but also cautioned that the emergence of a new variation of the covid-19 virus could slow sales activity.

This week’s scheduled economic reporting includes readings on job openings and quits and the University of Michigan’s preliminary Consumer Sentiment Index. Weekly readings on mortgage rates and jobless claims will also be released.